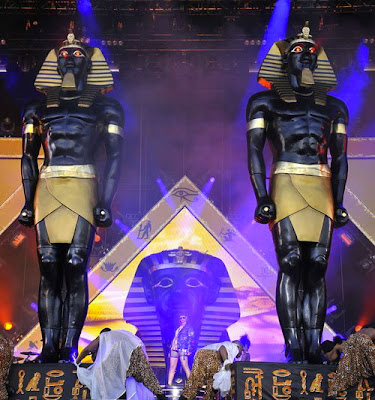 How obvious can you get?
Geplaatst door veritas aequitas op 10:11 0 reacties

I was watching the closing ceremony of the 2012 London Olympics last night, and it was one big illuminati ritual, at the end I saw this, which seemed to me to be the Bohemian Grove replica of  the 'Cremation of Care';
(Click on pics for enlargment) 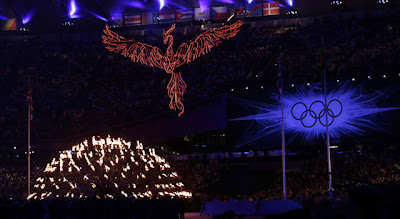 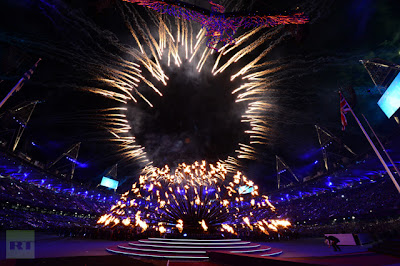 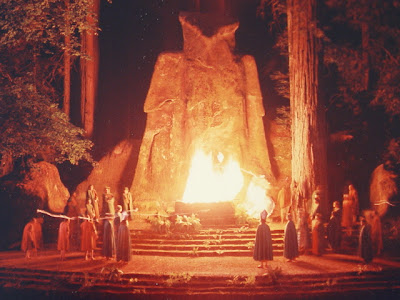 Not forgetting to mention all the pyramids present in either the Olympic stadium as well as the ceremony.. 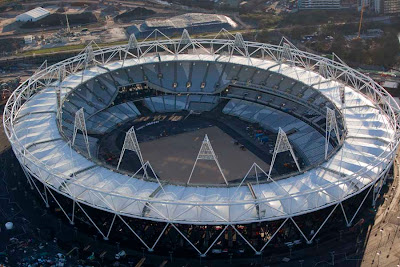 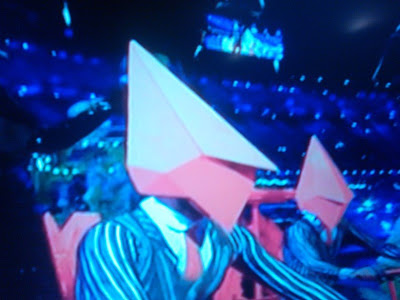 Behind the scenes photograph of 'assembling the pyramid'.. 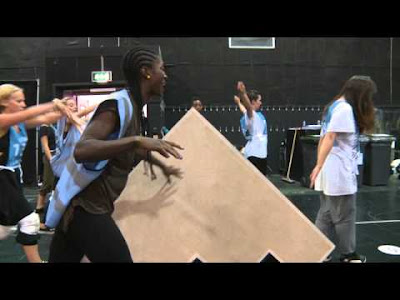 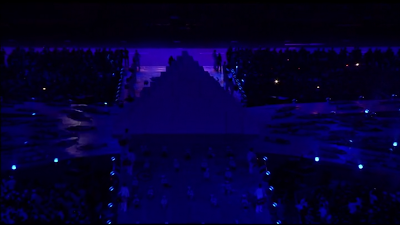 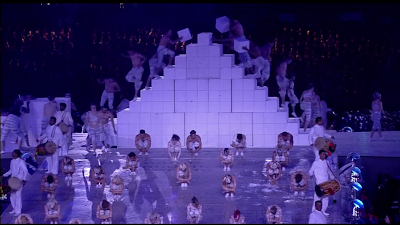 And what about the 2012 Olympic mascots? 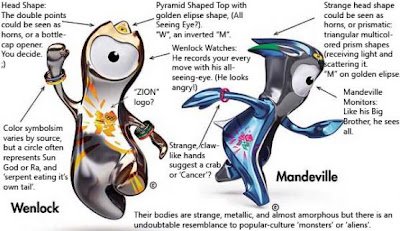 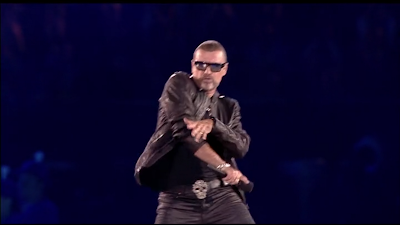 All Seeing Eyes, Masonic checkered pattern, and pyramids in the performance of the Kaiser Chiefs at the 2012 Olympics.. As promised; 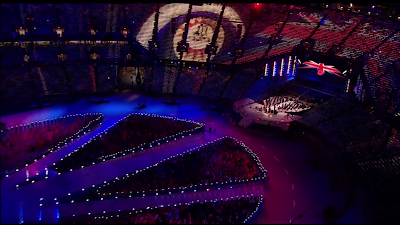 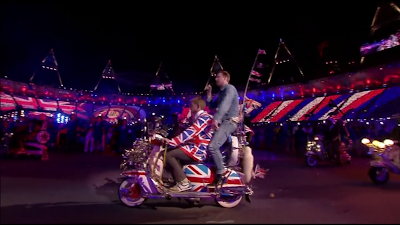 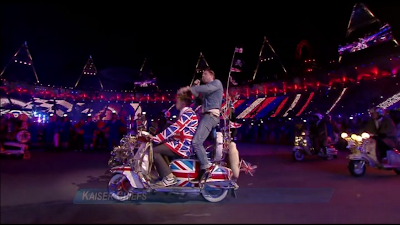 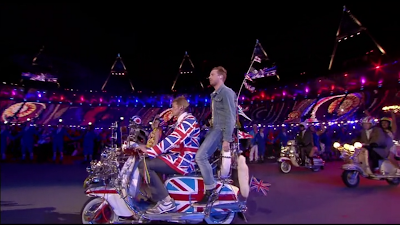 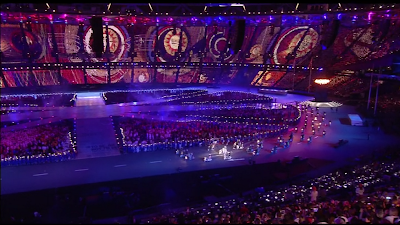 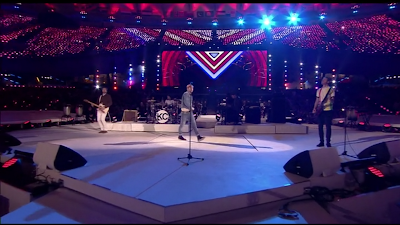 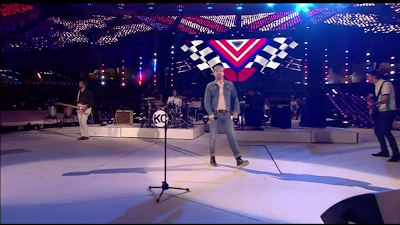 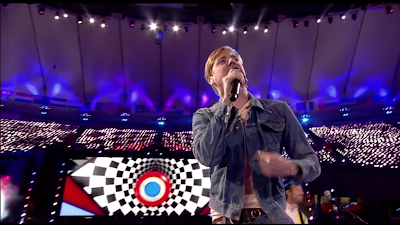 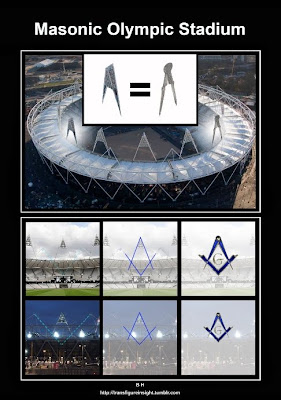 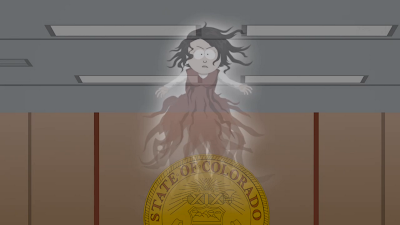 Email ThisBlogThis!Share to TwitterShare to FacebookShare to Pinterest
Labels: Illuminati on TV, Subliminals

Israel to attack Iran before US election in November


Does NASA have a 9/11 memorial on Mars? And were the 9/11 victims sacrifices to the war-God Mars? War is what they got after all.. right?
Geplaatst door veritas aequitas op 10:30 0 reacties

Amid growing tensions with Iran, the US is piecing together a missile defense system across the Persian Gulf. However, writer Soraya Sepahpour-Ulrich believes the US is using Iran as an excuse in its push for global dominance.

The system would require partner nations in the gulf to share information and coordinate their individual arsenals of interceptor missiles to create a defensive shield encompassing all the regional allies, The New York Times says.

Washington has recently boosted sales of detection systems and missile batteries to its allies in the region, such United Arab Emirates and Qatar.

“We can do even more to defend the gulf through cooperation on ballistic missile defense,” US Secretary of State Hillary Clinton said during a session of the Gulf Cooperation Council in March.

“Sometimes to defend one nation effectively you might need a radar system in a neighboring nation,” she said, adding, “But it’s the cooperation — it’s what they call ‘interoperability’ — that we now need to really roll up our sleeves and get to work on.”

However independent researcher and writer Soraya Sepahpour-Ulrich doubts that this missile defense system is a response to a potential Iranian threat.

“If Iran did ever want to retaliate it would not attack. If it wanted to retaliate to an attack the simplest and the best thing for it to do is to close the Strait of Hormuz. And that would affect the whole world,” she told RT.

Sepahpour-Ulrich insists that this is America’s yet another push for global dominance. “America typically wanted to have its bases not only in the region but around the world. It believes in realigning its forces to better control and dominate the world.”

Iran being made into a threat has allowed the Arab countries to cooperate with America because they rely on America for their internal security, she adds. Most of the countries in the region and the US bases located there are instrumental for America’s push for global domination as well as the oil wealth that is there.

Sepahpour-Ulrich also believes that the Arab Spring was initiated by the US and its NGOs.
“But I think at some point they lost control. They believed that they believe in controlled chaos and they believed they could control the outcome.”

Al-Qaeda thrives as US helps to 'flip' Syria

Sun Blamed for Warming of Earth and Other Worlds