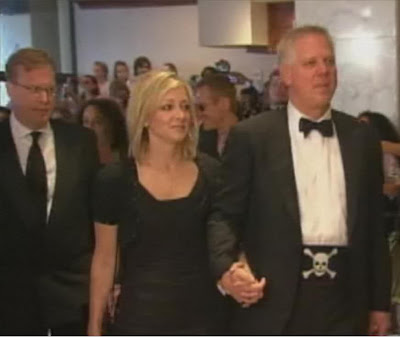 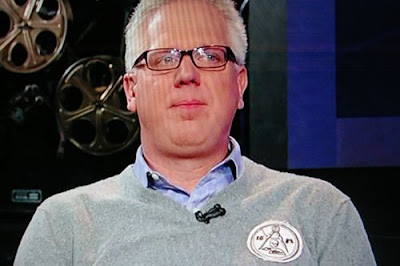 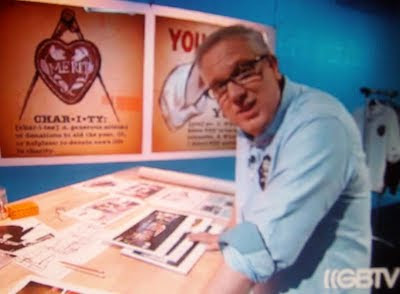 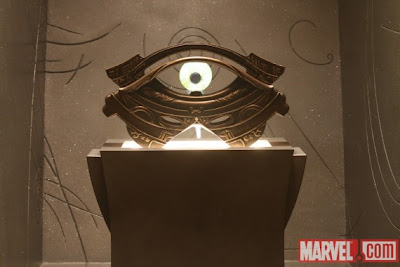 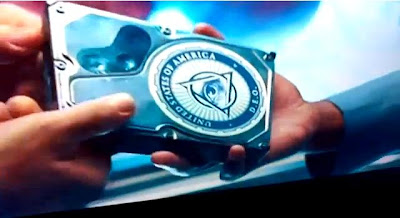 Governments not widely blamed for censorship are increasingly asking Google to remove political content from its services, the company said as it released its bi-annual transparency report.

The IT giant has been publishing data on how and why they have been asked by copyright holders and governmental agencies to remove user content since 2010. On Monday it released a new chunk of info on governments’ requests made from July to December 2011. “This is the fifth data set that we’ve released. And just like every other time before, we’ve been asked to take down political speech. It’s alarming not only because free expression is at risk, but because some of these requests come from countries you might not suspect – Western democracies not typically associated with censorship,” Google Senior Policy Analyst Dorothy Chou said in the company’s blog.

For instance, the Spanish Data Protection Authority wanted Google to remove 270 search results that linked to blogs and sites referencing individuals and public figures as well as three blogs and three YouTube videos. Google did not comply. Canada’s passport office asked Google to remove a YouTube video of a Canadian citizen urinating on his passport and flushing it down the toilet. Google did not comply. The Polish Agency for Enterprise Development requested removal of a search result that criticized the agency, as well as eight more that linked to it. Google rejected the request.

A local US law enforcement agency wanted Google to take down 1,400 YouTube videos for alleged harassment. The company refused. A separate request from another agency asked to remove five user accounts over alleged harassment and threats. Google terminated four of them, removing approximately 300 videos, but left the remaining account intact. Also in the US, a court ordered Google to remove 218 search results that linked to allegedly defamatory websites. The company removed a quarter of the cited results. Pakistan wanted Google to remove videos satirizing the national military, which the company did not do.

Turkish authorities had Google restrict access to videos about the founder of modern Turkey Mustafa Kemal Atatürk. Insulting him is a crime in the country. Similarly, in Thailand Google had to block local users from viewing more than a hundred videos allegedly insulting the monarchy.

Bolivia, Jordan, the Czech Republic and Ukraine were noted in the report for asking Google to remove content for the first time. The total number of governmental requests Google received jumped by 103 per cent over the six months, the company said. It complied with an average of 65 per cent of court orders, as opposed to 47 per cent of less formal requests. 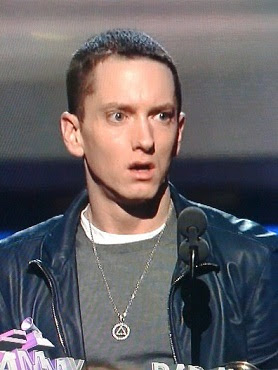 Eminem and his Illuminati necklace 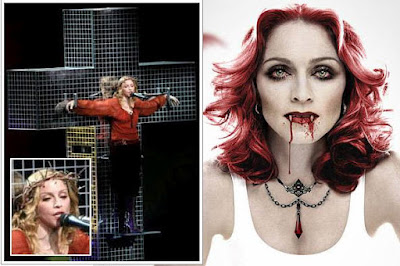 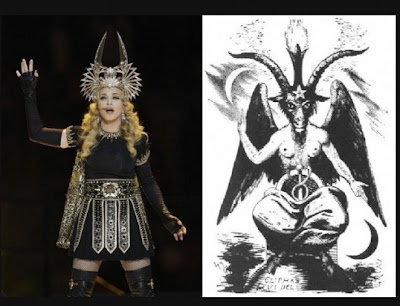 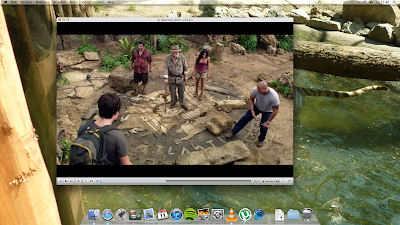